Spring Cottage out in force for Hull KR

On Friday 6th February the school received a visit from the current Hull Kingston Rovers captain Terry Campese.  He arrived in time for our celebration assembly and handed out certificates and awards to the children.  He also handed out tickets to the children who would be flag bearers and mascots for the opening Super League fixture against Leeds Rhinos on the following Sunday.  He also stayed after school to sign autographs and pose for pictures with many adoring fans.

The match turned out to be a classic 12 try encounter which will live forever in the memory in all who attended.  The pupils were an absolute credit to our school, even the ones who were the mascots for Leeds!  Terry Campese scored one try and set up another, much to the delight of the Spring Cottage pupils who seem to have adopted him as our school ambassador.

When he visited the school Mr Campese explained to Mr Rhodes that all professional rugby players in Australia were expected to link with at least two schools and pop in whenever they had free time to listen to readers, or talk to classes.  Watch this space, we may be having another visit soon!

Spring Cottage would also like to thank all the match day staff at Hull Kingston Rovers who made the pupils feel so welcome on Sunday. 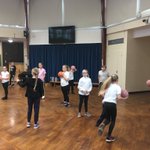 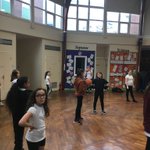 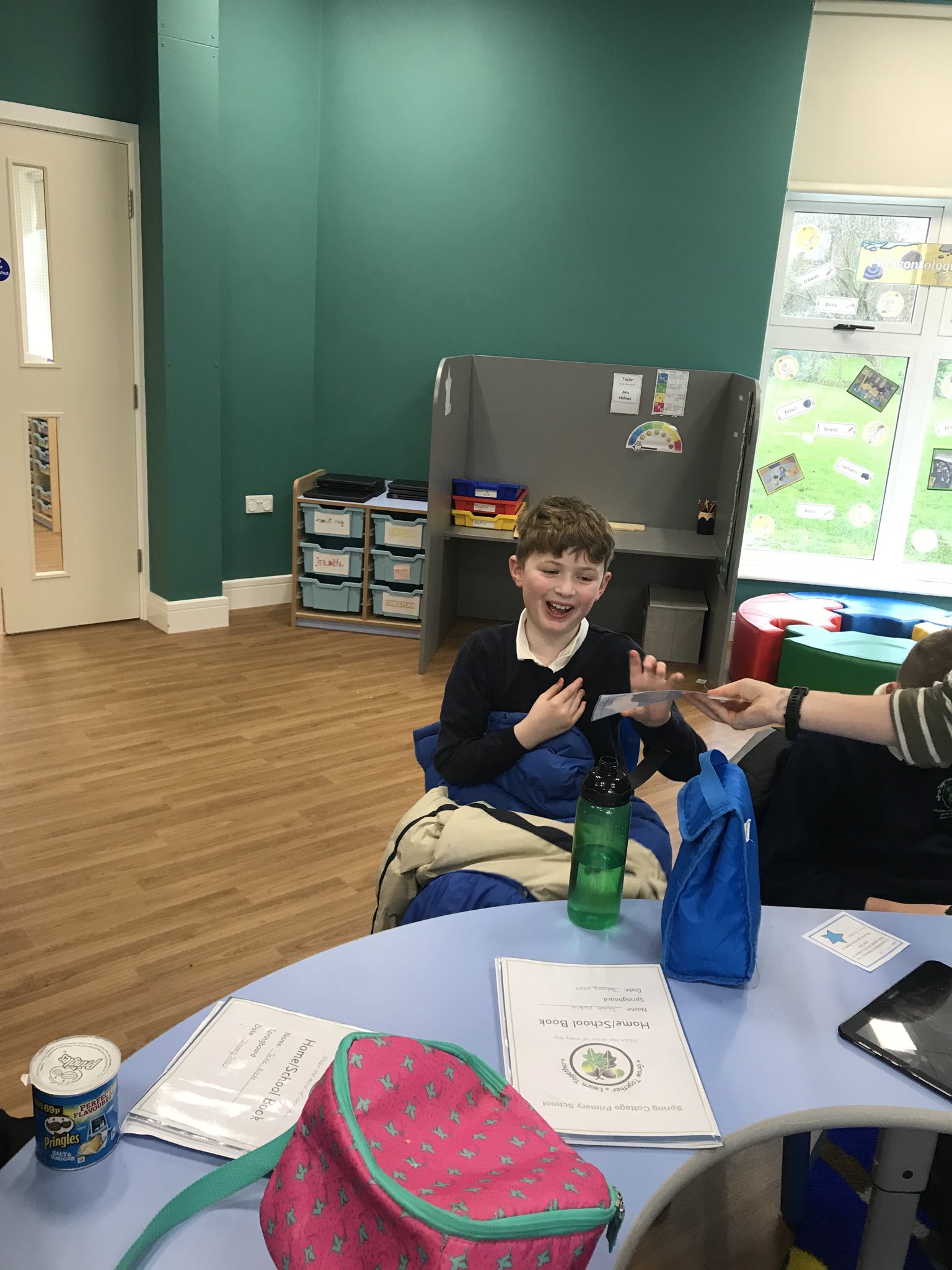 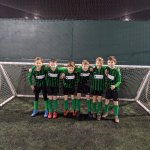 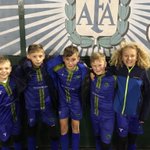 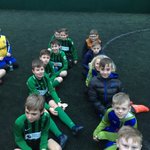